As the implementation of the Vision of Bali Province : “Nangun Sat Kerthi Loka Bali “, namely through a Planned Development Pattern, ahead to a New Bali Era, PKB 2019 is held as an arena of developing the Balinese culture, especially the effort of protecting classical arts as well as sebunan tradition in each regency and city throughout Bali.

The Bali Arts Festival – PKB 2019 lifts a theme : “Bayu Pramana: Memuliakan Sumber Daya Angin” means : Bayu Pramana, to glorify the Wind Energy as Natural Resource. The theme becomes the spirit of all activities and events along the Festival, namely from Arts Procession,Parade, Contests, Exhibition, Seminars and Workshops. Bayu Pramana as a theme should be used as the consiousness to glorify the resource, energy and the strength of world elements such as air, wind, breath or other terms. This universe energy should be the foundation of the Balinese civilization from time to time which is highlighting all aspects of the worldly and heavenly life, from the the civilization by using the mind, the way of life, believing systems up to transcendental things.

This great glorious concept is hopely to become the lighter of the creativity based on Balinese traditional, which later could inspire the present generation to always love their ancestors culture to develop character, identity and common welfare. 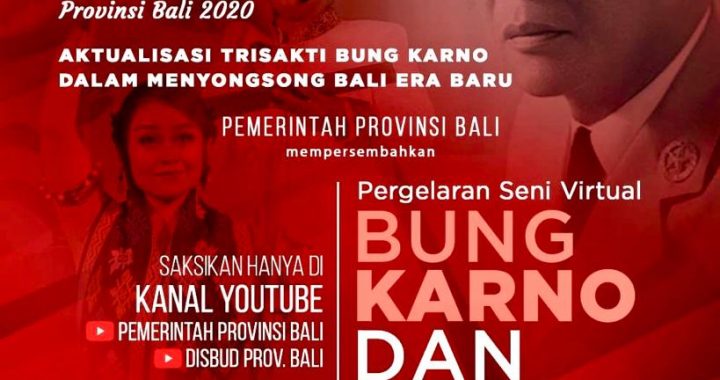 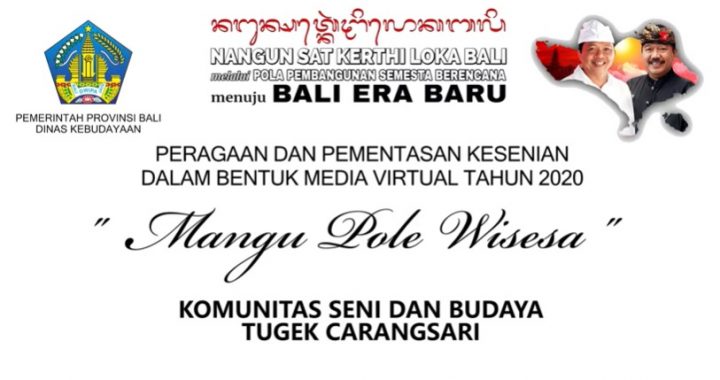 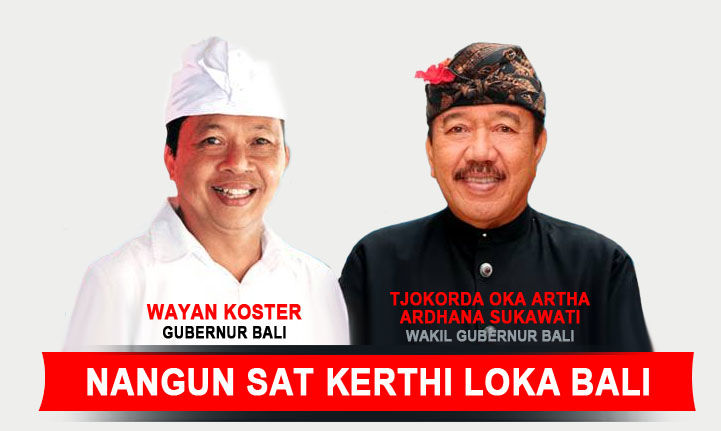